In 2004, Mr. DeVoe took the reigns of EODTEU ONE, Detachment China Lake, CA as the plank owner Officer in Charge, responsible for all EOD training  on board the Naval Air Warfare Center, China Lake, CA.  To this end, he designed and constructed the advanced EOD training facility including a live fire combat skills and small arms range at Darwin Wash.  Today, this training facility is the most advanced of its kind.

Mr. DeVoe and TAC was contracted as Program Manager for Training and Exercises and a Subject Matter Expert for BUMED, the headquarters element of Navy Medicine, which established a Directorate for Emergency Preparedness and Contingency Operations following the terrorists attacks on 9/11.  The mission of this group is to provide Force Health Protection to Navy and Marine Corps forces, and their families, on bases around the world.

This Contingency Operations/Emergency Preparedness directorate provides Emergency Management elements including Emergency Operations Centers at major venues within the force. It also included such capabilities as Patient Decontamination from CBRN events, Patient Movement and support to the National Disaster Medical System, and management of Federal Coordination Centers.

TAC delivered a user guide for the development of training and exercise events in 2014 and is used today throughout the enterprise as a standard for training and exercise program management at all levels. Numerous Table Top Exercises (TTX) were also delivered as well as training events for the Crisis Management Team in the Emergency Operations Center of BUMED. In 2012, the TTX was distributed throughout the enterprise to ensure that all treatment facilities were prepared for the 2013 influenza season.

Examples of Past Performance

by TAC and its Staff 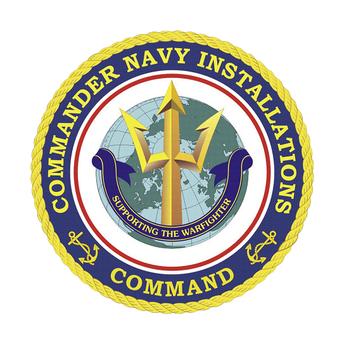 The Midwest Region of the US Navy was established in 2007 in response to a reorganization of Naval Shore Installations. This included the establishment of a new Training and Exercise Directorate with the mission to train Emergency Management and First Receiver forces supporting the Commander, Naval Installations Command. Mr. DeVoe assisted as a contractor to establish the Training and Exercise program as the Branch Head for Readiness and Requirements.  He served as the Program Manager for the Region's Defense Readiness Reporting System - Navy component program and the Navy Mission Essential Task Program. 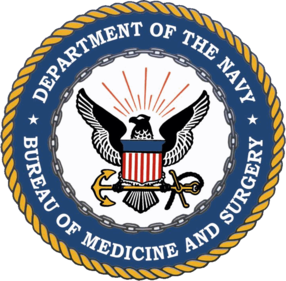